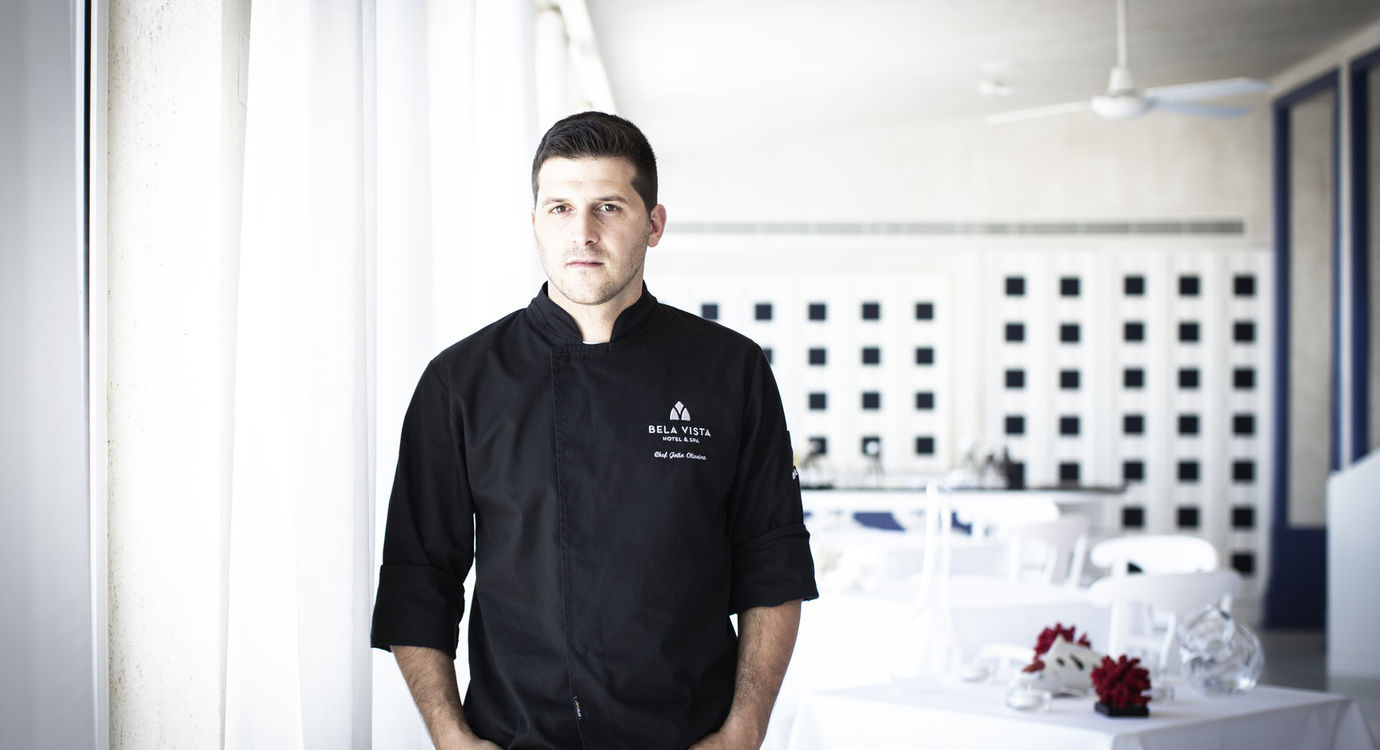 In 2019 he was awarded by the International Academy of Gastronomy with the “Chef de L’Avenir” award, and conquered VISTA’s Michelin star and the Golden Fork award presented by Boa Cama Boa Mesa. 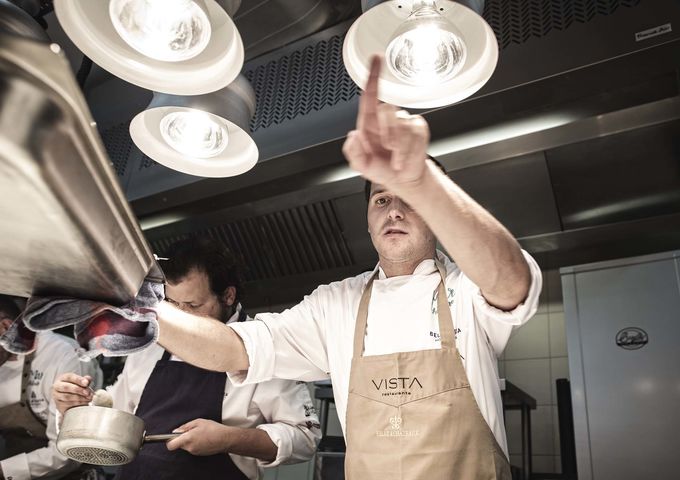 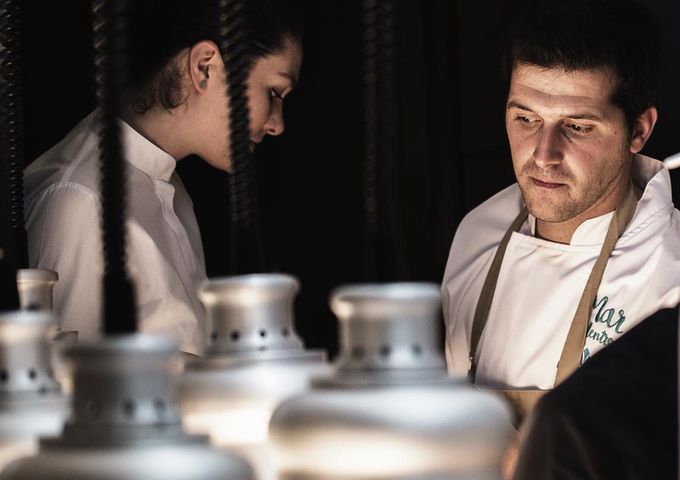 An experience that surprises the 5 senses